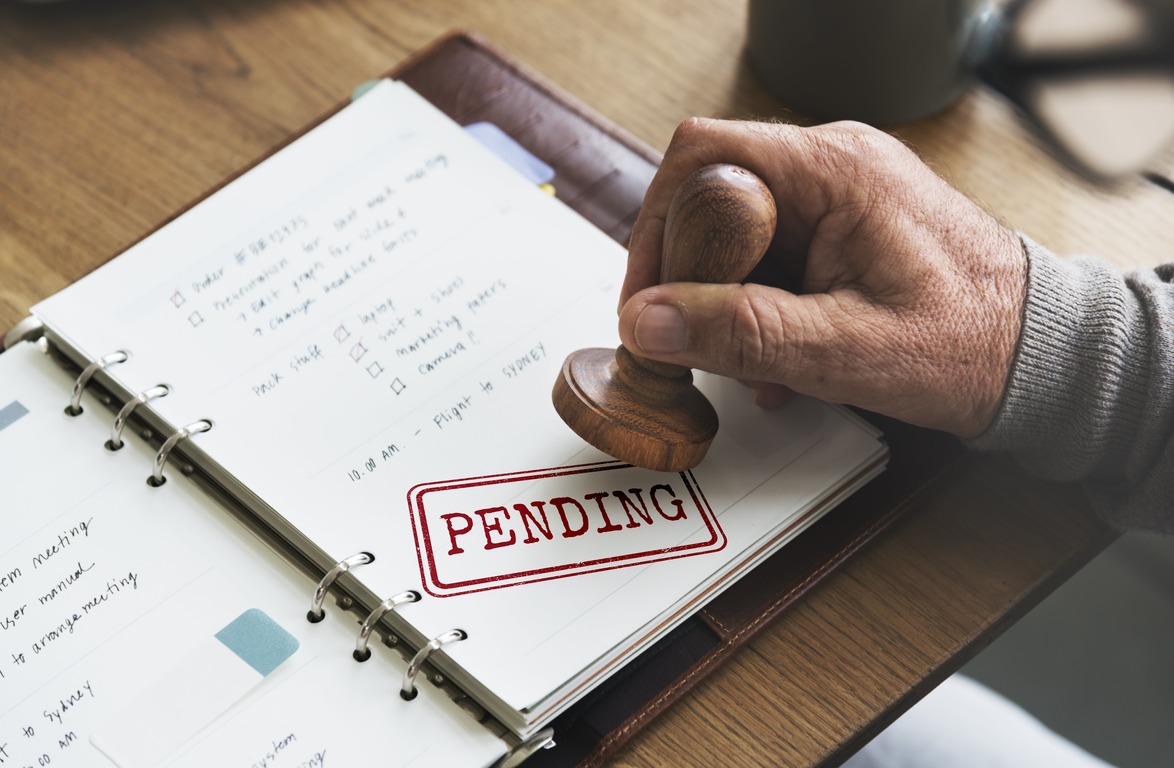 ​What Does “Pending” Status Mean In The Market Of Real Estate? And What Its Different Options Are

Scanning the market for possibilities of purchasing a house or another type of property, you might have spotted that some objects are marked as “pending” or “contingent”. If you’re interested, what does pending mean when buying a house, this article is for you. Below, we’re considering both “pending” and “contingent” statuses of objects.

What is pending in real estate?

When you see the ‘pending’ status in some object on the list, it means that the potential buyer and seller have agreed to make the sale-purchase operation. To verify that, they have concluded a binding contract. From now on, several pre-sale actions must be undertaken within set time frames to make the operation happen. These usually are:

All the above are usually named “contingent”, as these are conditions that must be met to make a deal successfully closed. If one or several of them fail, the deal won’t happen.

According to open data sources, only up to 4% of all “pending” deals end up with refusal for one of the named reasons, as well as because of cold feet. And here is where you, being interested in this property, might step in.

After an object starts to be “pending” – undergoing all the mentioned above steps – it might still stay in the market, taking backup offers. These are taken specifically for the case if something goes wrong – so another buyer steps in. Surely, you might not be interested in an object if there are legal issues connected. But as for the rest – if the previous guy steps out, you could step in. Here is where you might be interested what does sale pending mean in real estate that has an additional status near to ‘pending’, like one of those:

Each of the mentioned is specific, although they are very close by meaning to one another. ‘Taking backups’ means exactly what you’re interested in – if something falls apart, you can step in. Remember that in the overwhelming majority of cases, a backup offer is also a binding contractual obligation, just like the initial one that leads to “pending”.

“Continuing to show” means that a contract might not have been signed yet (after the discussions are made), so there is a small time gap when the object is still available to be viewed and even backup offers accepted.

“Do not show” means that an object is no longer shown because of a signed contract, local legislation, or general housing practice in the area/country that forbids this (as well as taking backups).

“Over N months” means that an object is being “pending” over the N number of months, so when this term runs over (and the object is not finally bought), it’s put back to the market.

Basically, all but “Do not show” allow doing backup offers. If you’re lucky enough and the offer passes to you, you’ll have to go through the same actions indicated in the previous chapter to make it yours.

“Pending” is usually a no-go status for new offers (but backup ones). But since the chances that a real estate object will be freed and so you can step in are low, we do not recommend you to count on that status too much. So, the best solution? Simply skip it and get to the next offer on the list.