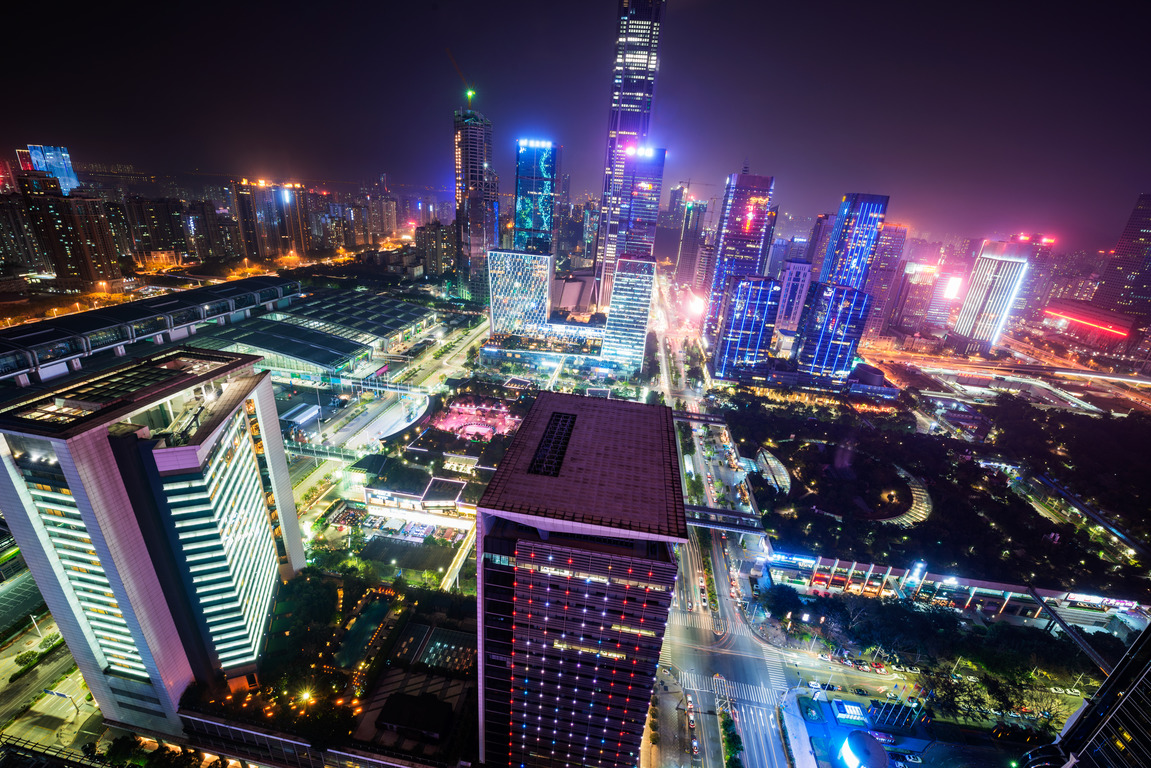 China has been widely considered as an Asian economic miracle by many – before 2020. In 2021, its political and financial problems aggravated, which has put many foreign investments in jeopardy. Below, we’re considering foreign investment enterprise crisis reasons in China in more detail.

How foreign investments in China is regulated?

China has a particular legislation piece called the Negative List, which is officially China’s foreign investment law. It prescribes, in what industries foreign investors, private and corporate, can and cannot invest and how should they do it. It is a sort of governmental incentive, which, despite its name, is aimed at bringing more foreign investments to the country. So they were growing almost every year since 1991. And they accelerated in 2018 and later after the Negative List was made milder and more attractive.

And the Negative List was working well – until recent years, when Xi Jinping, using his highly autocratic regimen, turned the policy of his country to the side of becoming more Marxist. If you, as a good investor, follow the news from China, you should have noticed several very alarming signals from there:

The wide recent and future problems of China are economic, political, and COVID-connected. As for the rest: you should have heard as China closes entire cities with millions of dwellers on quarantine. The latest case in 2021 was on December 23rd with Xi'an city, which has 5.7 million people itself and 12.9 million, considering its urban and metro areas.

How a professional real estate investing company in Ukraine can help

Large volumes of disturbing information, especially the Evergrande’s default, draw millions of large and small real estate investors from this country, forcing them to seek other directions for their money (if they’re successful enough to withdraw their money from China now). If you have not yet completed investments in China, don’t! Rather, pay attention to Ukraine – this is a much safer harbour for your money.

Ukrainian capital makes the most interest in terms of ROI. The country is politically and economically stable. Speaking on average, the ROI for real estate objects that are let for rent (short-term and long-term) varies in Kyiv from 7% to 15% annually. The most appealing options today are:

Our professional investment company can guide you through the entire process of investment, starting with money transfer to Ukraine, proceeding with the selection of a good object or several, and managing them on a daily basis. With our practical assistance, the investment process in Ukraine becomes easy and transparent for you.

Considering China as a profitable and risk-free destination of international investments is no longer the case. A large economic turmoil is waiting there for all investors in 2022 and at least in 2023. So pay attention to a safe harbor, which is Ukraine.